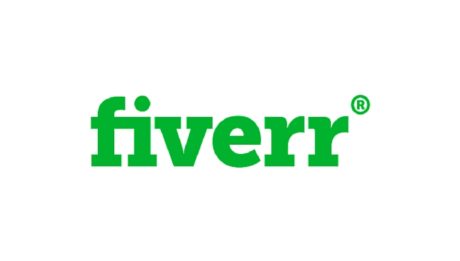 Fiverr is Great…But Do Your Homework!

Since I was getting behind a bit on my posts, I went to Fiverr to hire a writer. If you’re not familiar with Fiverr, it’s a community of virtual contractors willing to do various tasks starting for as low as [...]

The Fails that led to my First Success: Part 2

When we left off after my first big fail, I was out $2000 invested in a social network that did not look promising. It was called Clickthrou for those that didn’t read the first post. Even though I knew I [...]

The Fails that led to my First Success: Part 1

As with 99% of all entrepreneurs, I was not successful right from the start (in fact, I still haven’t found the perfect formula!). As the name of my site suggests, there will always be ups and downs, any my journey [...]

How I Got Started Making Money Online

Right out of university back in 2005, there I was back home contemplating my future after a three week backpacking trip to Europe. It was a full year before I would eventually get hired on by my current employer of [...]